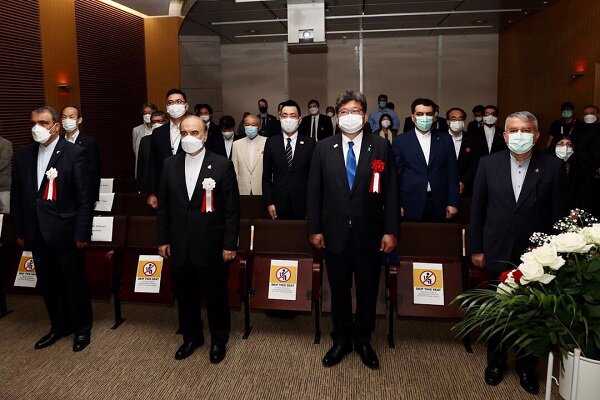 TEHRAN, July 27 (MNA) – Head of the National Olympic Committee of Iran said on Monday that the Japanese sports minister had apologized to him over holding the Iranian athletes at the Tokyo airport for hours upon their arrival.

President of the National Olympic Committee of the Islamic Republic of Iran said that he had expressed his dissatisfaction and made complaints twice over holding the Iranian athletes for hours at the Tokyo airport upon their arrival to take part at the 2021 Olympics.

Salehi Amir said that the Japanese Sports Minister had apologized for the delay and had cited standard operating procedures for it.

The Iranian official said that he was not convinced by the Japanese side's explanation and that the Japanese minister had apologized again for the delay.

The standard operating procedures and coronavirus tests usually take 5 hours of the time of athletes upon their arrival at Narita International Airport, which is the new Tokyo airport, with athletes from other countries are reported to have complained before against the tiring procedures.