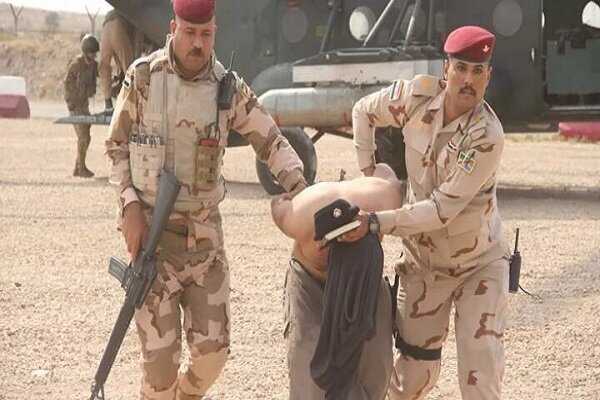 TEHRAN, July 26 (MNA) – The Iraqi Security Information Center on Monday announced the arrest of a Takfiri terrorist known as the "Mufti of ISIL" in western province of Al- Anbar in Iraq.

The Iraqi Security Information Center in a statement reported the arrest of a Takfiri terrorist known as the "Mufti of ISIL" in the western province of Anbar, Al-FORAT News reported.

Units of the 7th Brigade Military Intelligence Branch and units of the 30th Infantry Brigade intelligence departed for the area after receiving security information about the presence of a dangerous terrorist on Anbar Island, the statement added.

According to the report, the terrorist previously held the position of Mufti of ISIL elements and several of his children were killed by Iraqi security forces in battles to liberate occupied cities.

The Iraqi Security Information Center emphasized that Iraqi forces were able to arrest this ISIL terrorist in the village of Nazwa in the Al-Romana area in Al-Qaim in Anbar province.