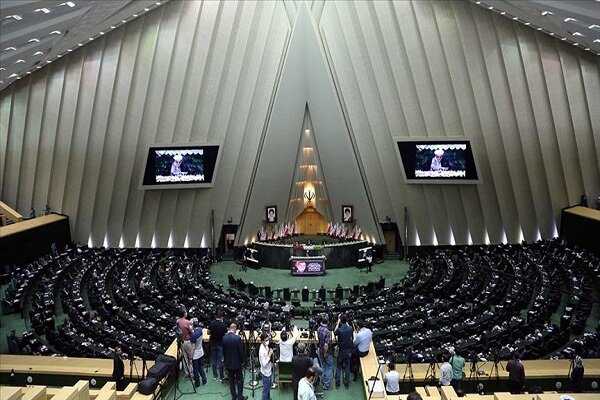 TEHRAN, July 26 (MNA) – Spokesman for Iranian Parliament Economic Commission announced approval of members of the Commission with a bill to open a Representative Office of Trade and Development Bank of Economic Cooperation Organization (ECO) in Iran.

The draft agreement of the host country for opening of the Representative Office of the Trade and Development Bank of the Economic Cooperation Organization (ECO) in the territory of the Islamic Republic of Iran was also put on the agenda of today’s meeting of the Parliament which was approved by a majority vote and sent to the Parliament’s plenary session for final consideration, he added.