US may not be back to normal till 2022: Fauci warns 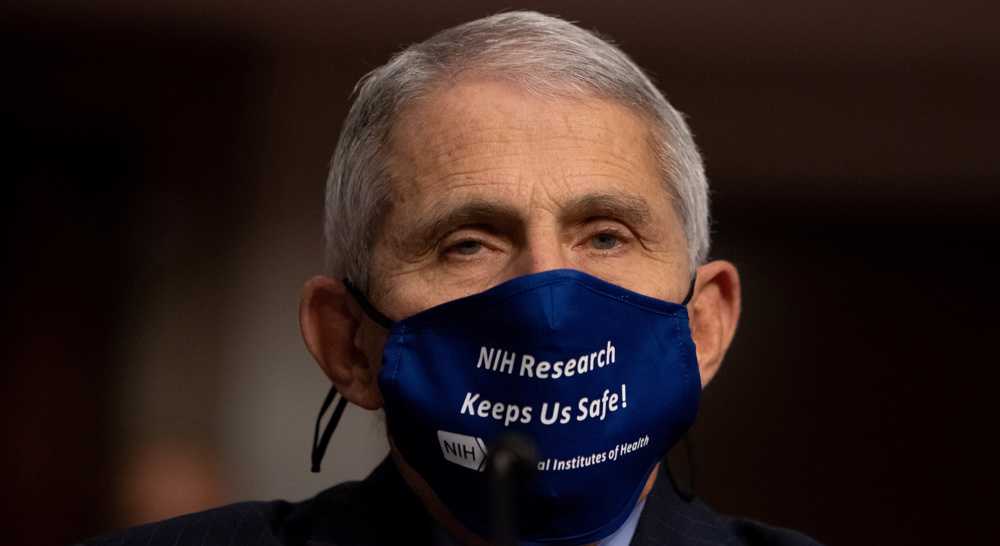 Top US infectious diseases expert Anthony Fauci warns that everyday life for many people may not return to normal until 2022, despite President Donald Trump’s baseless claims that the coronavirus pandemic “will end quickly.” Fauci, Director of the National Institute of Allergy and Infectious Diseases, said in a virtual interview with Melbourne University on Wednesday that the US won’t “start having some semblance of normality” until “the end of 2021 and perhaps into the next year.” He said that the virus outbreak is “getting worse and worse,” as health officials recorded an average of 73,094 new cases per day over the last week — an increase of nearly 40% from two weeks earlier.

Trump calls Fauci 'disaster' as COVID-19 cases soar ahead of election
US President Donald Trump calls Anthony Fauci a “disaster” and describes health officials as “idiots,” amid another surge in coronavirus cases in the US ahead of election.
Trump had repeatedly disagreed with Fauci on COVID-19, including social-distancing guidelines and masks wearing, calling the doctor as “a little bit of an alarmist.” He said last week that if Fauci was in charge, half a million people would be dead by the disease across the country.

The White House Office of Science and Technology Policy also credited Trump ahead of the next week’s presidential election on Tuesday, saying that his administration has “taken several actions” to “defeat this disease.” Taking at Trump, his Democratic challenger Joe Biden, said later that the White House statement “stunned” him.

“Yesterday the White House science office – and this stunned me – put out a statement listing ending the COVID-19 pandemic as the top accomplishment of President Trump’s first term, at the very moment when infection rates are going up in almost every state of our union,” Biden said on Wednesday.

Biden described the statement as “an insult to every single person suffering from COVID-19, and to every family who has lost a loved one.”

Biden: Trump abdicated responsibility for a surging pandemic
US Democratic presidential nominee Joe Biden has hammered his message that Trump had abdicated responsibility for a pandemic that is actually surging.
The former vice president said “this administration has just given up” on fighting the pandemic and that “the American people deserve so much better than this.” He vowed earlier to provide free vaccines for Americans.

Biden said if elected on November 3, he would direct the federal government to "bulk-purchase as many doses as necessary of the COVID-19 vaccine so we can provide it free to those who are uninsured, under-insured or Medicaid-eligible."