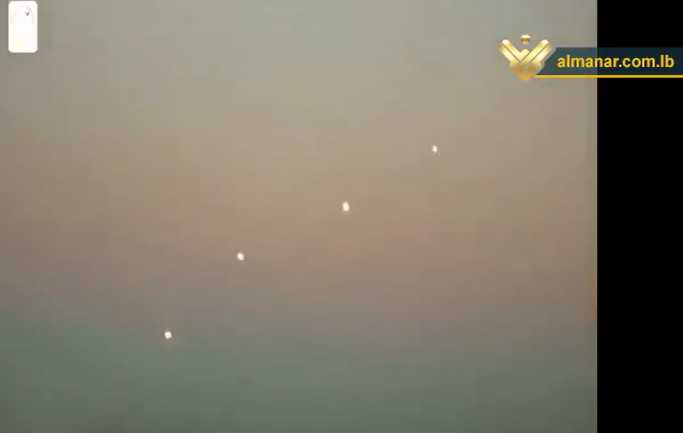 The Palestinian resistance factions in Gaza continued firing missiles at the Zionist settlements in response to the Israeli ongoing aggression on the Strip.

The latest reports indicated that 190 missiles have been fired at the Israeli settlements, which injured dozens of Zionist settlers and inflicted much damage across the enemy-held territories.

On the other hands, the Israeli air raids on Gaza have claimed seven martyrs dozens of wounded, according to Al-Manar correspondent