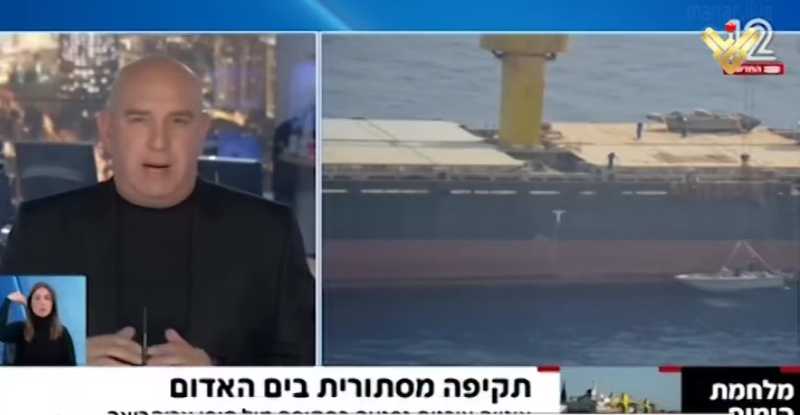 The Zionist media outlets acknowledged on Wednesday that the Israeli navy was behind the attack which targeted a day earlier an Iranian ship in the Red Sea, considering that the marine war between the two sides is escalating.

The Israeli circles mentioned that the Chief of Military Staff Aviv Kochavi promoted the head of the commando force just after targeting a number of Iranian ships in response to Iran's attack on two Zionist vessels.

The Zionist media pointed out that 'Israel' informed the US administration about its attacks on the Iranian ships ahead of the US Defense Secretary  Lloyd Austin's visit to Tel Aviv next week.