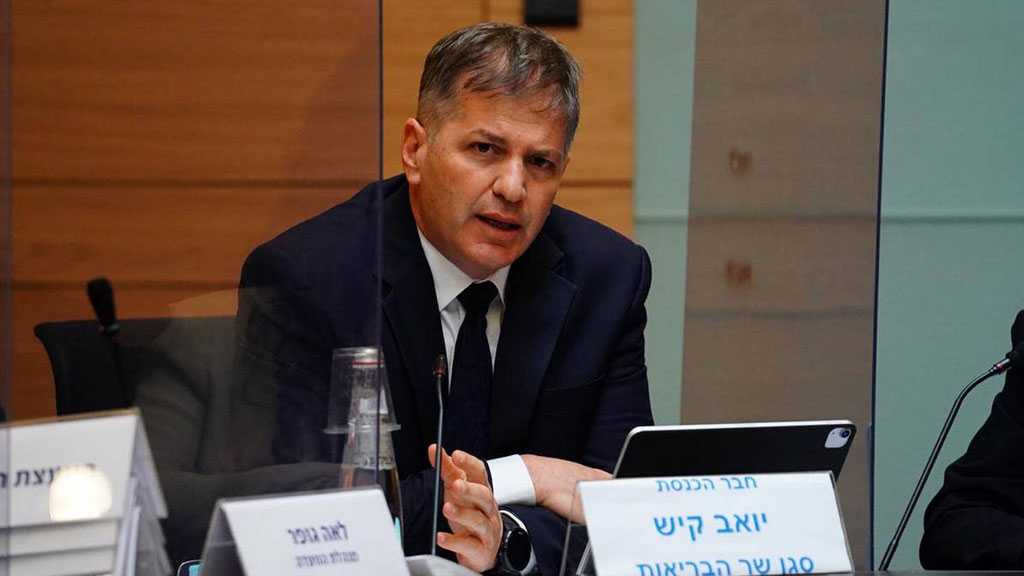 By Staff, Agencies The Zionist entity’s so-called Deputy Health Minister Yoav Kisch said Wednesday morning that if the coronavirus infection rate does not decrease, he does not know whether the occupation entity will be able to hold an election on March 23, as planned. In an interview with 103 FM radio, Kisch said that if the election was due to be held now, “the Health Ministry would recommend to the Central Elections Committee to delay it by a month, until the lockdown is over, until the infection rate lowers.” “A week or two before the election, there will be a discussion of the situation and an assessment of the professionals who will give their recommendation to the Central Elections Committee,” he said.